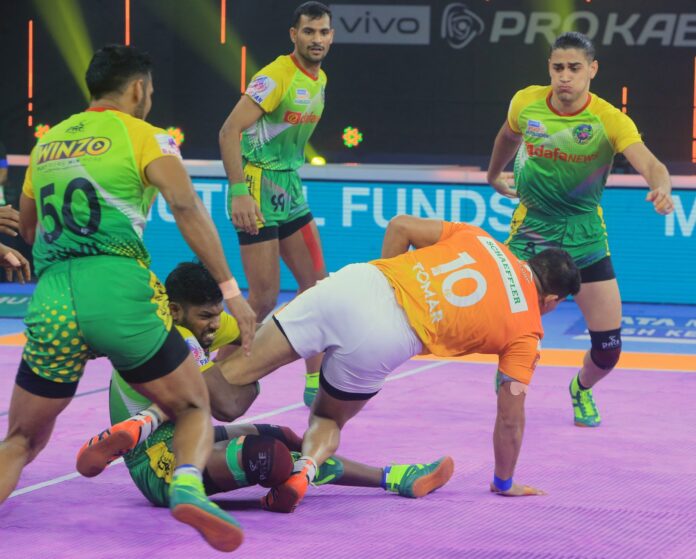 Guman Singh was the star for winning side as the raider scored 13 points for the team. The three-time champions became the first team in this season to grab a Playoff berth with the victory.

The table-toppers were made to sweat for their points in the first half by a resilient Pune side, but they switched gears in the second to decimate the men in orange. Aslam Inamdar scored 9 points for coach Anup Kumar’s Pune, but all his points came in the first half.

Patna Pirates had just a 1-point advantage at half time but two second-half ALL OUTs helped them increase that to 16 points by the final whistle. Pune started the match on the front foot with the raiding duo of Aslam Inamdar and Mohit looking in red-hot form. They got the better off the Patna Pirates’ defenders while at the other end Pune tightened the defence with Vishal Bhardwaj returning to the left corner position.

Pune was closing in on a well-earned ALL OUT when tragedy struck them – 4 of their defenders followed Patna Pirates raider Sachin into the lobby without a touch. The stroke of luck helped Patna Pirates gain the upper hand and they clinched an ALL OUT in the 17th minute.

Guman Singh’s 3-point Super Raid increased their lead, but Aslam Inamdar immediately changed the complexion of the game with a massive 4-point Super Raid for Pune. The neck-to-neck first half ended 18-17 with Patna holding on to a slender lead.

The early part of the second half was played with caution as both teams sized each other up. The defenders slowly started getting into the game while the raiders slowed the pace down. Patna Pirates maintained a 3-point lead with 10 minutes on the clock, but Pune knew one big raid could change their fortunes. But Guman Singh’s 2-point raid ensured there wasn’t any immediate Pune fightback.

The Pirates followed that athletic raid by producing a team tackle on Nitin Tomar to claw him away before his hand crossed the mid-line. That gave the Pirates an ALL OUT and a 7-point lead with five minutes remaining.

Guman Singh got his Super 10 as Patna opened a 10-point lead with 2 minutes remaining. Their defender Mohammadreza Shadloui marshalled his unit as they clinched another ALL OUT through Sachin’s 2-point raid. That gave Patna Pirates a 16-point lead and helped them seal the win. The victory also guaranteed a place in the Vivo PKL season 8’s playoffs for coach Ram Mehar Singh’s Pirates. 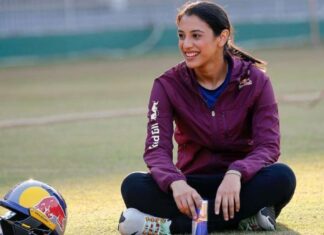 Sportzoclock - May 6, 2021
0
Smriti Mandhana along with other four players is all set to feature in her maiden overseas competitive... 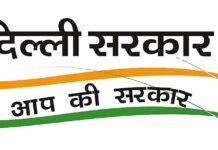 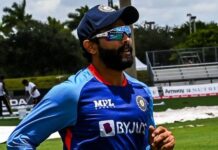