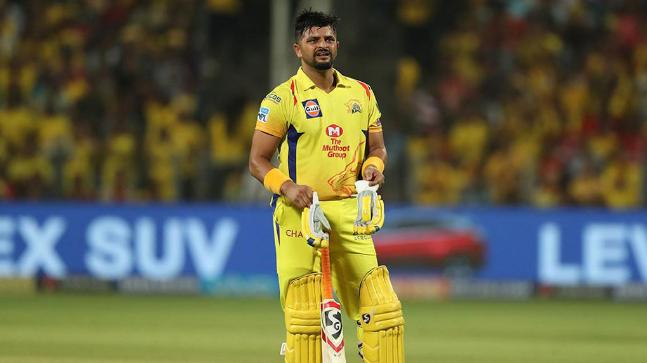 The new IPL team Ahmedabad Titans is ready to bet on big players in the IPL Auction (IPL 2022 Mega Auction) to be held on Saturday and Sunday.

The team has retained all-rounder Hardik Pandya, opener Shubman Gill and Afghanistan leg-spinner Rashid Khan ahead of the auction. Pandya was earlier playing for Mumbai Indians while Gill was playing for Kolkata Knight Riders team. 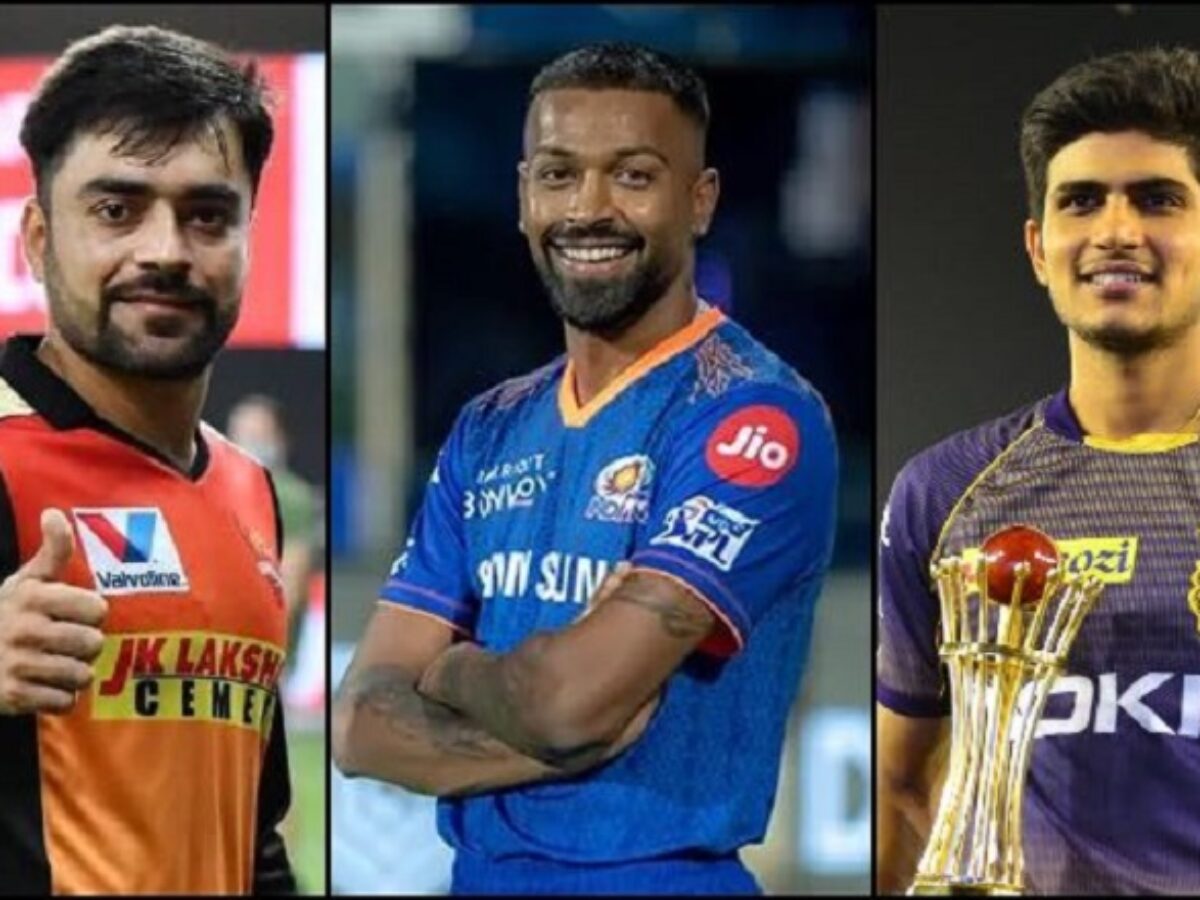 At the same time, Rashid was part of the Sunrisers Hyderabad team. In the auction, the eyes of the franchise are now on Suresh Raina.

Earlier, Raina was part of the Chennai Super Kings team under the captaincy of Mahendra Singh Dhoni. But four-time champions Chennai did not retain Raina.

Ahmedabad Titans have decided to hand over the captaincy to Pandya in their season of the league. However, Pandya has been out of Team India due to injury for some time and in such a situation, if he does not play even in the 15th season of the league, then troubles can arise for the Titans.

However, the franchisee has already chosen the idea of ​​solving this problem before that.

The eyes of Titans are on Suresh Raina in the mega auction to be held on February 12 and 13. According to media reports, the Ahmedabad team wants to buy Raina in the auction so that if Pandya is not fit for the captaincy, then Raina can be made the captain of the team.

Ahmedabad also wants to use Raina’s IPL experience by adding him as well. Raina is at number three in the list of batsmen who have scored the most runs in IPL. He has scored 5528 runs in IPL so far in 205 matches at an average of 32.51 and strike rate of 136.76. He has one century and 39 half-centuries to his name. During this, he has hit 506 fours and 203 sixes so far. 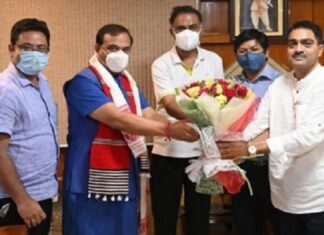 Sportzoclock - May 24, 2021
0
The Badminton Association of India (BAI) President Himanta Biswa Sarma has been elected as a Member of the c for the period 2021-25. Sarma... 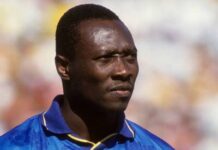 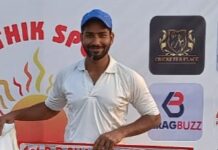