Former Indian pacer S Sreesanth has declared his retirement from first-class cricket. He returned to competitive cricket, following the BCCI trimmed the ban on him for his reputed involvement in 2013 IPL.

He greeted all the teammates he has played cricket with, the coaches under whose guidance he has performed and the fans who have hailed him right throughout his cricketing career. 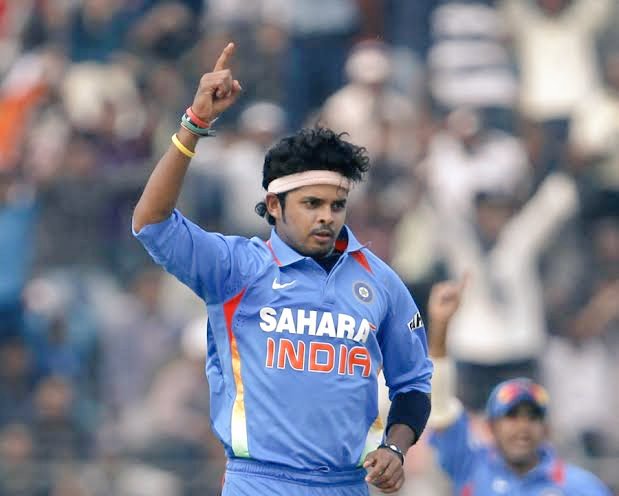 “It has been an honor to represent my family, my teammates and the people of India. And everyone who loves the game. With much sadness but without regret, I say this with a heavy heart: I am retiring from Indian domestic (first class and all formats) cricket,” Sreesanth stated on twitter.

“For the next generation of cricketers..I have chosen to end my first class cricket career. This decision is mine alone, and although I know this will not bring me happiness, it is the right and honorable action to take at this time in my life. I’ve cherished every moment,” he appended.

His recent first-class match for Kerala was previous month when he played the Ranji Trophy match following an eight-year pause versus Meghalaya and took 2 wickets. 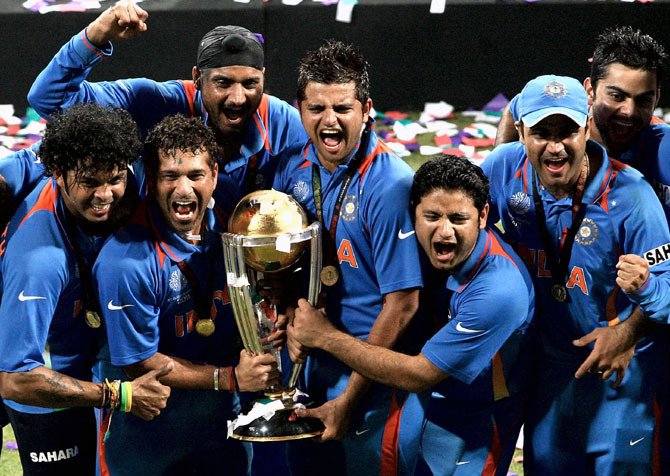 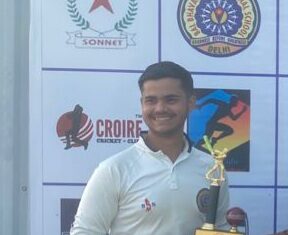 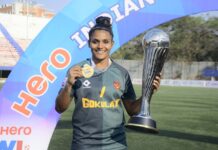 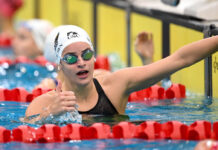