Former Sri Lankan fast bowler Lasith Malinga has been appointed by Rajasthan Royals as a fast bowling coach before the IPL 2022 season. 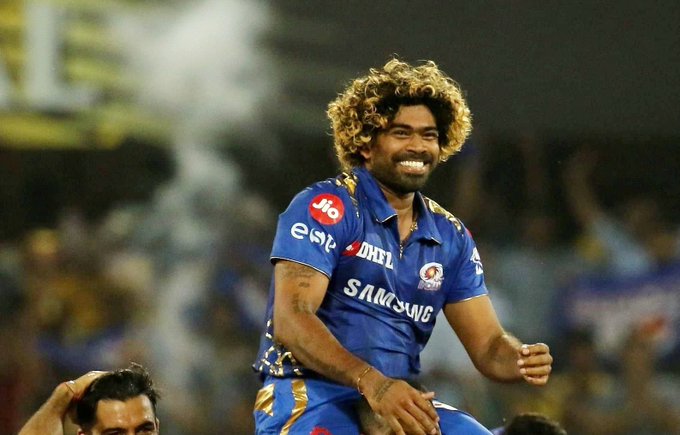 The league stage starts on 26th of March with the first game between Chennai Super Kings and Kolkata Knight Riders.

Before the start, the teams are reinforcing their management and bringing in the recruits. Rajasthan has done the same and introduced in Malinga, who is one of the IPL veteran. He represented the Mumbai Indians and was part of many title-winning squads.

Rajasthan had earlier indicated at the probability by tweeting an edited picture of Riyan Parag with Malinga’s trademark curly afro hairstyle. 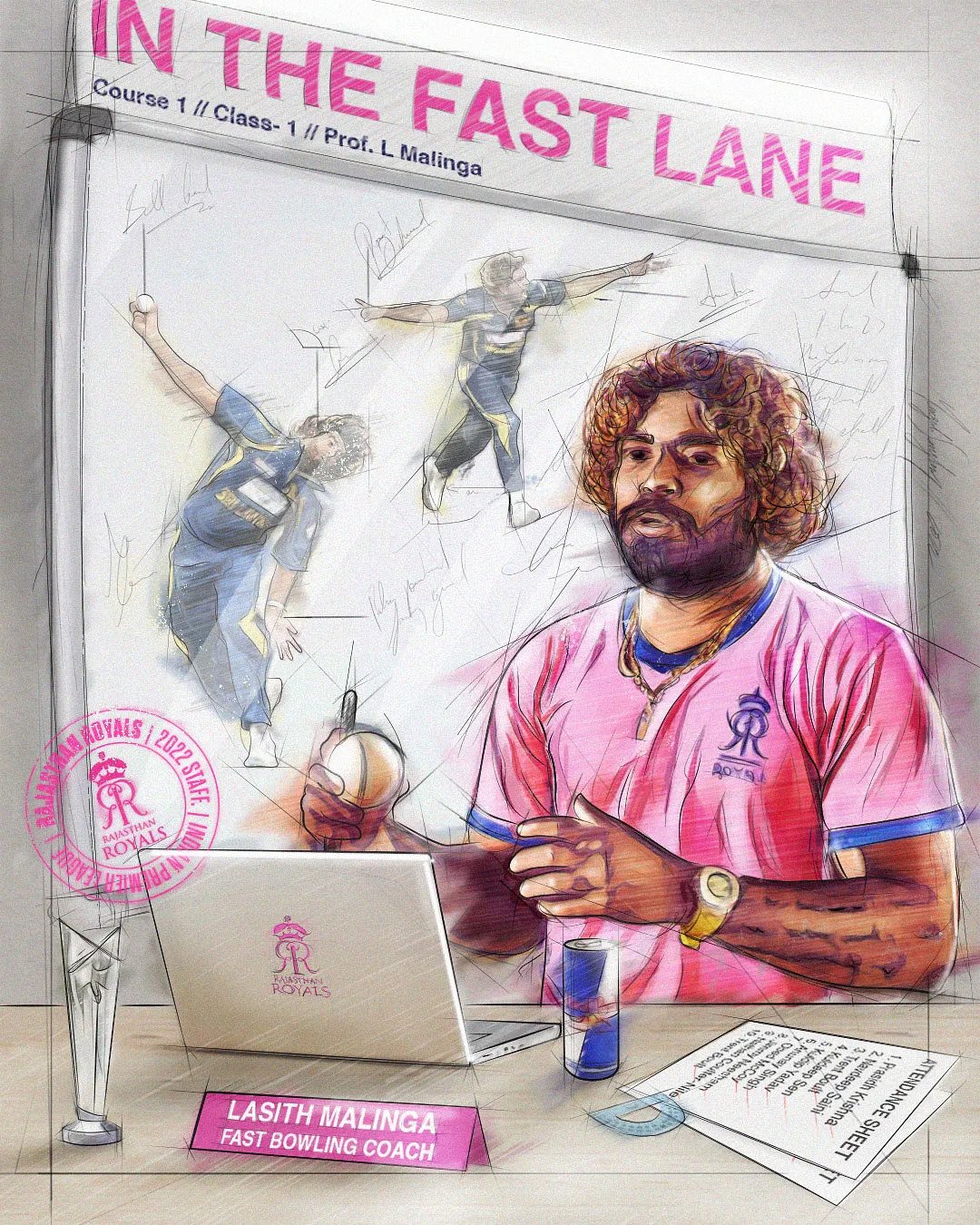 They soon after vouched the news with the caption: “*kisses the ball* Lasith Malinga. IPL. Pink.”

Prior the Mega Auction, Rajasthan preserved Sanju Samson (INR 14 cr), Jos Buttler (INR 10 cr), and Yashashvi Jaiswal (INR 4 cr). Samson will resume to command the side which has added an adequate amount of international stars to its squad. Their most costly purchase was Prasidh Krishna, for whom they gave INR 10 crores.

Rajasthan Royals will compete in their first game on 29th of March facing Sunrisers Hyderabad. 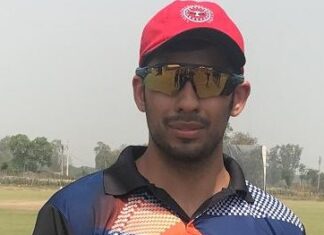 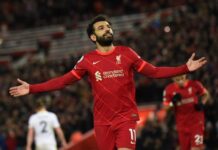 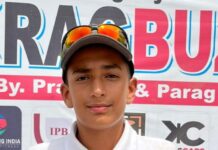