With just 3 days to go for IPL 2022’s opening clash between CSK and KKR, fans have been perplexing on IPL tickets.

There has been no notification available on IPL and ticketing partners’ websites. Nevertheless, a senior BCCI official stated that the tickets will go on sale from 23rd of March. The stadium capacity for the 1st week of league is probably to remain the same. 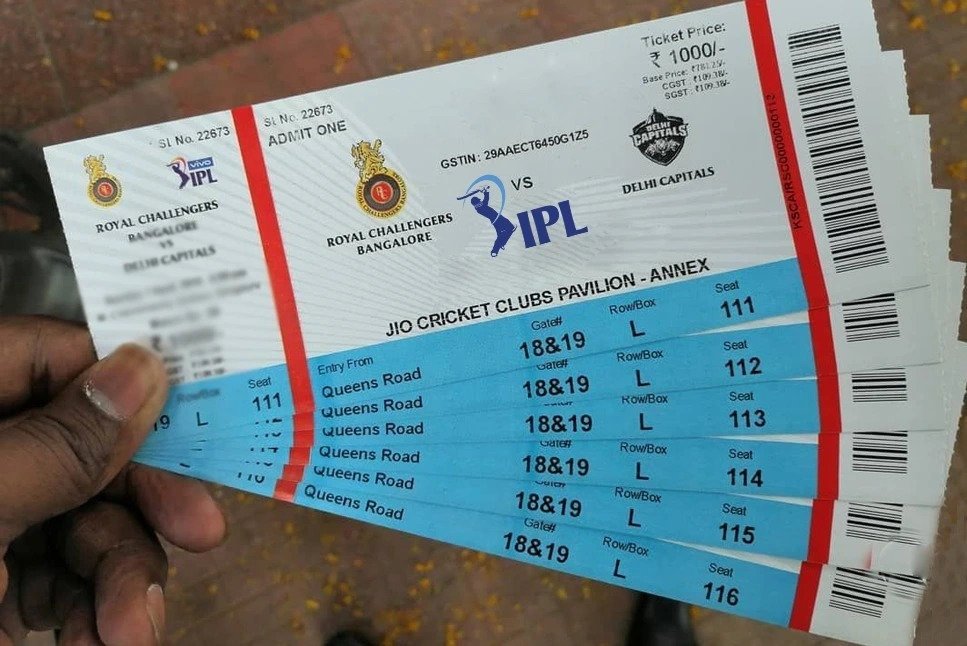 Generally, the tickets go on sale at least 2 weeks prior the 1st game. But, this time the hold has been caused by the preceding discussion over the capacity.

A senior BCCI official notified, “The tickets should be live from Wednesday for all venues and matches including in Pune.”

Whilst the Maharashtra government declared 25% capacity for all stadiums in Mumbai and Pune, with high alert from the Government of India because of rising COVID cases in China and Europe, the decision was delayed.

Nevertheless, instead of playing games in empty stadiums, there could be a rise in capacity to up to 40% for league matches. The decision will be made today. 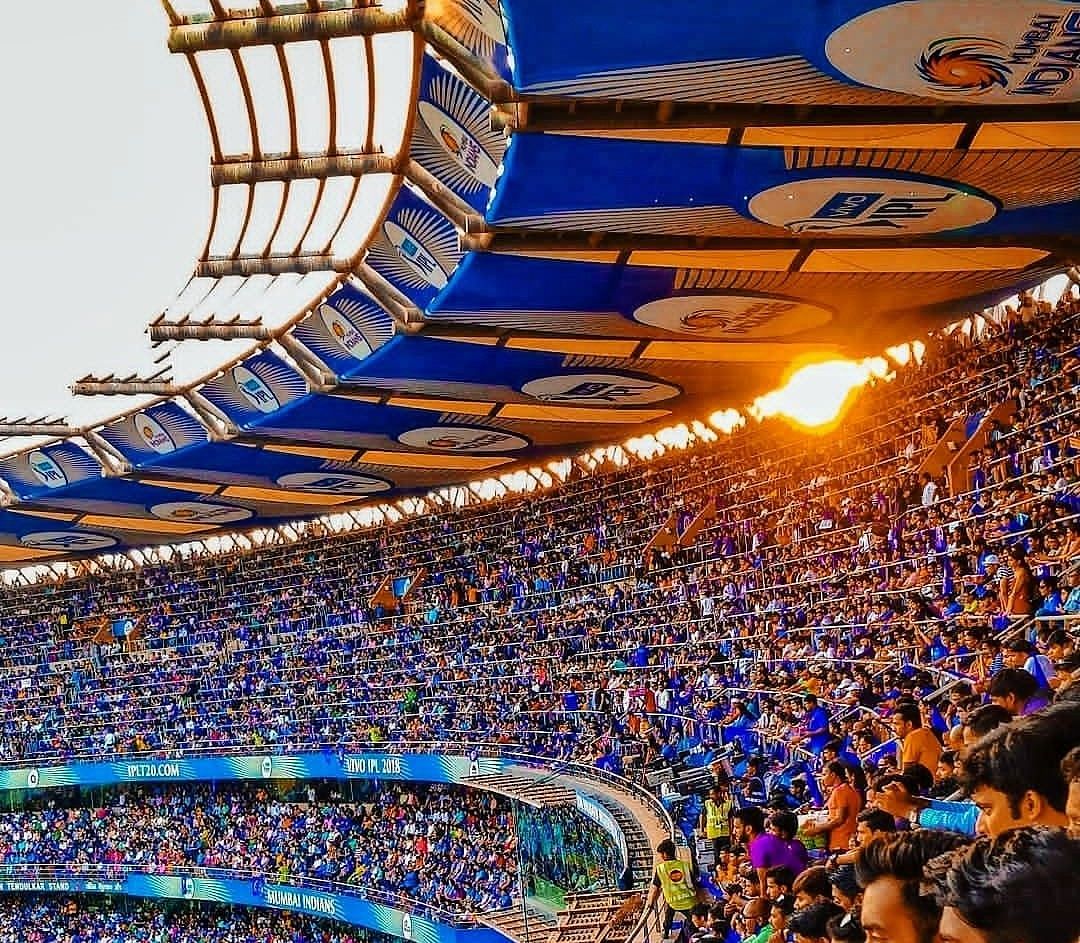 “There has been a lot of back and forth on the sitting capacity. Then the COVID alert came. But the discussions have been very positive and we expect at least 40% crowd for the league matches. But in any case, it’s not final. There should be a decision by today,” the senior official stated. 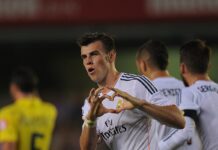 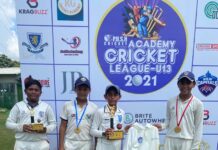 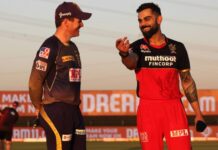