IPL 2022 league stage might be organized in Maharashtra with the playoffs moving to Ahmedabad. That’s the plan composed by the BCCI if reports are to be accepted. 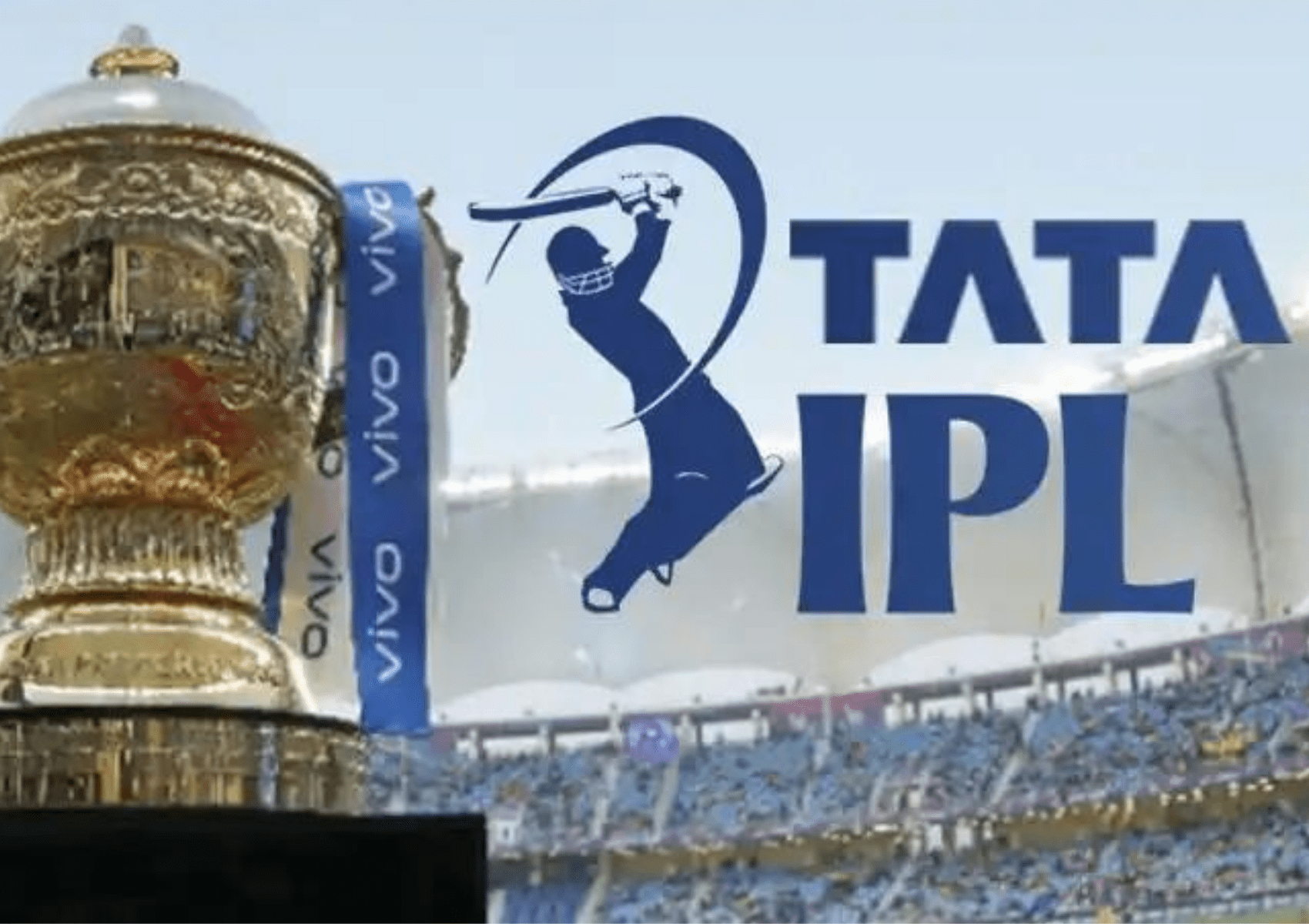 2022 IPL is all set to go massive with the launching of two new teams which means 74 league games. In such a plot, BCCI is opting for Maharashtra which has multiple cricket facilities. 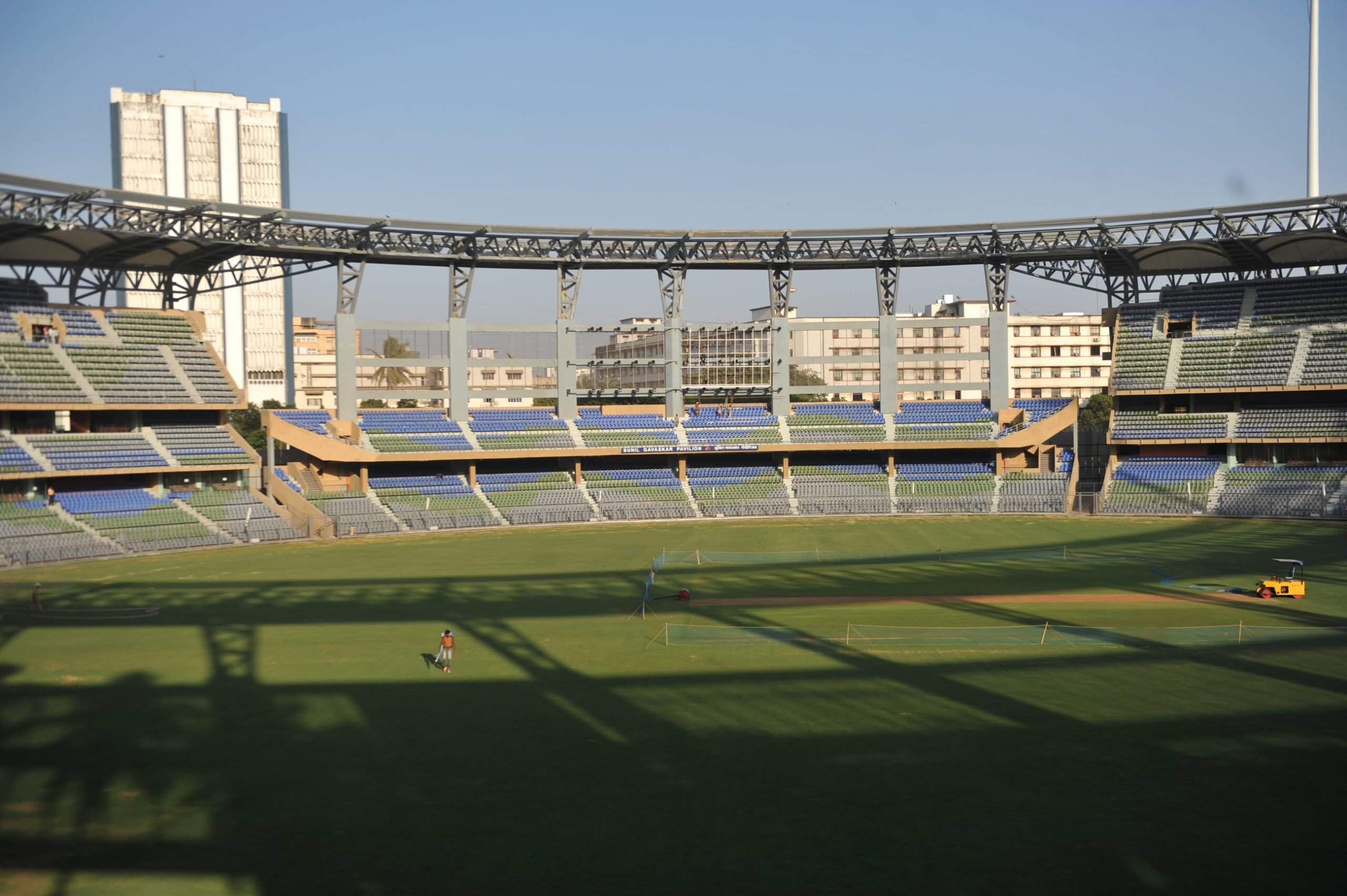 There are three stadiums accessible in Mumbai: The exemplary Wankhede and DY Patil and the CCI, Brabourne. In the meantime there is also one available which is in Pune. With four stadiums, BCCI can have multiple games all together, a condition required for league stages. 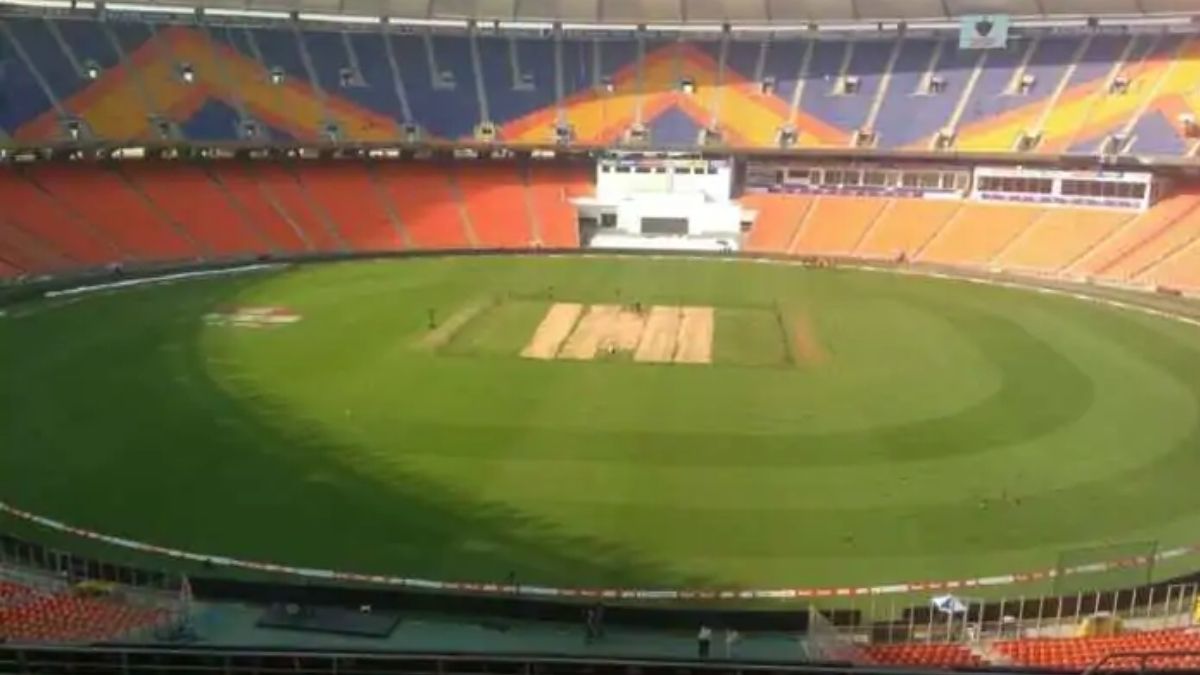 On the contrary, the historic Narendra Modi Stadium in Ahmedabad may host the play-offs, a report stated. “As of now, the Board is mulling organising the league stage in Maharashtra, and the playoffs in Ahmedabad.”

The report also says that the BCCI office-bearers met on January 27th and made it crystal clear that the tourney will be held in India if the Coronovirus situation persists the same in the country.

If the situation degrades, they will move to UAE. The report also said that they are planning to permit at least 25-percent capacity crowd in the stadiums given that the Covid situation stays the same.

“If the number of positive cases aren’t high around that time, the state government authorities are likely to allow around 25% capacity crowds for this year’s IPL.” 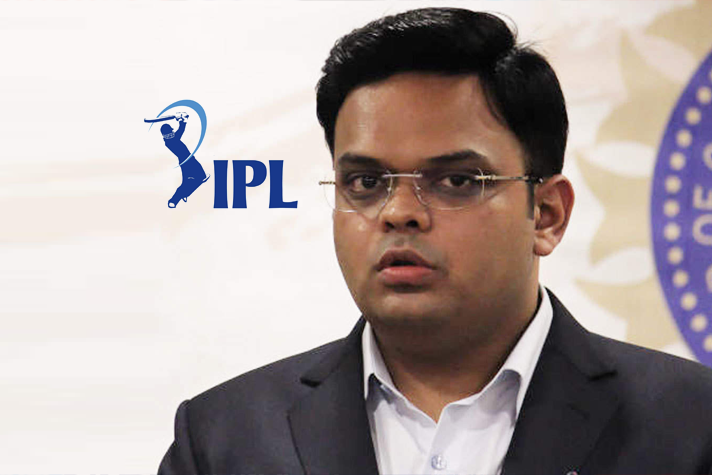 The 2022 version of the Indian Premier League will be a two-month long competition which is set to commence in last week of March and will go on till May end, BCCI Secretary Jay Shah has vouched to news.

With introducing of two new teams: Ahmedbad and Lucknow, the IPL was set to become lengthy with 74 league matches to be played between ten teams. 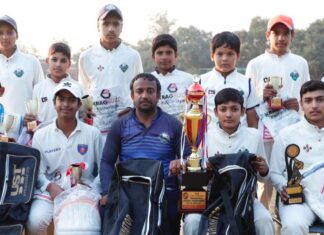 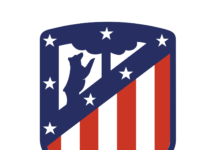 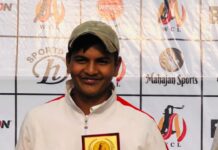 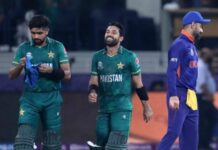