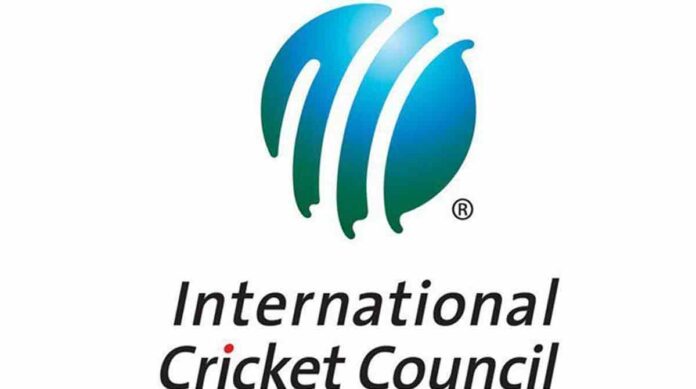 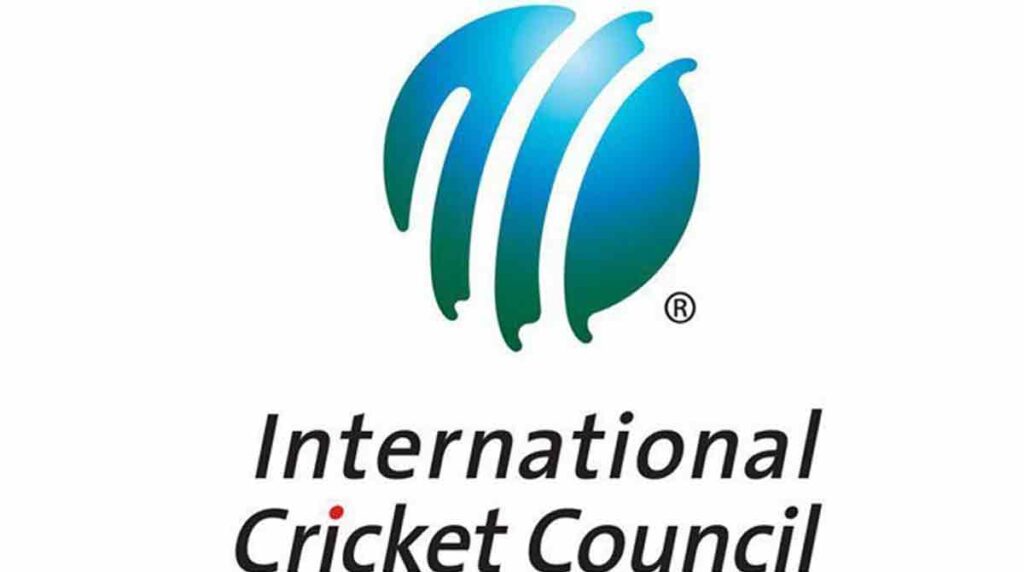 “There were some benefits (of COVID) for cricket,” Barclay notified.

“One of them was the chance to use umpires at home. It has given home umpires some exposure to international cricket.”

“I think that’s good. It spread the base a little bit wider. But, we are at the other side of Covid. So we are reintroducing neutral umpire arrangement… You will see neutral umpires back up and running again,” he stated.

Umpires from host nations have been used solely since 2020 when the pandemic forced worldwide travel restrictions.

The arrangement came under criticism during Bangladesh’s recent tour of South Africa when the visitors raised contentions of partiality against 2 local umpires in the Test series. 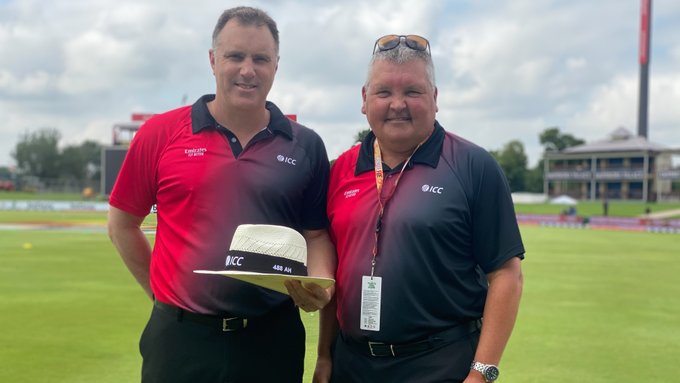 South African umpires Marais Erasmus and Adrian Holdstock stood in the series, where Bangladesh had been on the incorrect end of several close calls.

Bangladesh all-rounder Shakib Al Hasan, who did not participate in the series, was among a chorus of Bangladeshi social media users lambasting the umpires.

Bangladesh Cricket Board (BCB) stated it would file formal complaints to ICC match referee manager over claims of partial umpiring and ‘unbearable’ sledging.

ICC chairman Barclay further said that the body had no plan to make it mandatory for Twenty20 franchises to release players for national duty like other sports, chiefly football.

Bangladesh were not able to bring back pace bowler Mustafizur Rahman for the proceeding Test versus Sri Lanka despite injuries to 2 crucial frontline seamers Taskin Ahmed and Shoriful Islam. 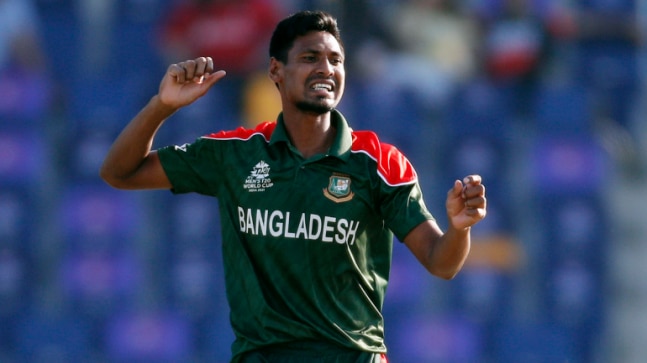 Mustafizur, who was playing Indian Premier League for Delhi Capitals, has been counted in the Bangladesh Test team for next month’s tour of the West Indies.

“T20 competitions are domestic competitions. Movement of players is an issue for the members, not an ICC issue,” Barclay stated.

“We don’t have an arrangement with the players. I would just leave that for the member boards to answer,” he further said.

“The Future Tours Programme is being put together at the moment. I am hopeful we will be able to accommodate everything necessary.” 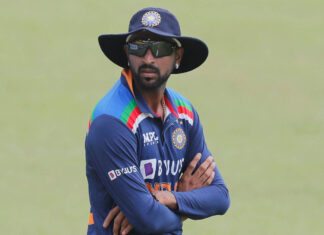 Sportzoclock - July 27, 2021
0
The second T20 between India and Sri Lanka at the Premadasa stadium in Colombo has been postponed. The match was supposed to take place... 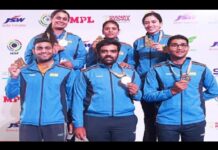 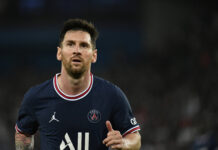 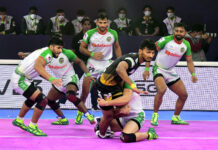