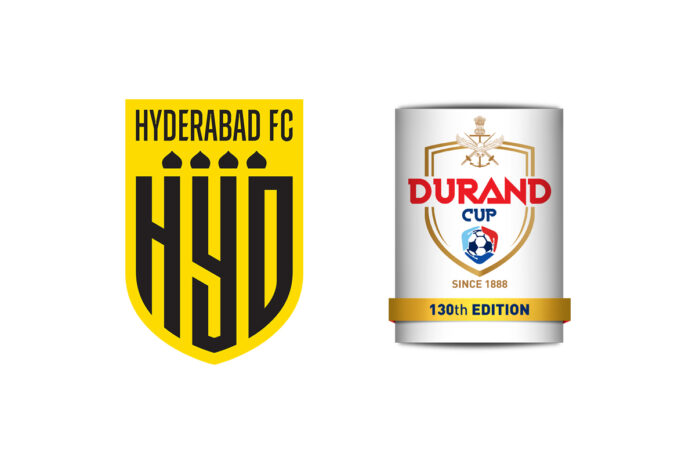 Indian Super League side Hyderabad FC will kick off their campaign in the 130th edition of the prestigious Durand Cup with a clash against Assam Rifles Football Team on September 12th at the Mohun Bagan Ground in Kolkata.

Hyderabad FC who will be making their debut in the historic competition will also be up against 2019 winners and defending champions Gokulam Kerala FC and then Army Red in Group D.

Back in Kolkata after a one-year hiatus due to the pandemic, the 2021 edition of the Durand Cup which kicks off on September 5th, is the world’s third oldest and Asia’s oldest existing football tournament. This year it will be played across three venues in Kolkata – Mohun Bagan Ground, VYBK Salt Lake Stadium, and Kalyani Stadium.

The Hyderabad FC squad that will participate in the tournament will consist of a mixture of first-team players along with youngsters from HFC’s reserve side. First Team Assistant Coach & Technical Director (Youth) Thangboi Singto alongside Reserve Team Head Coach Shameel Chembakath will lead the team during the competition in Kolkata. The players have already been in training under the duo’s supervision for the past week in preparation for the competition ahead.

Hyderabad FC will be one of five ISL clubs alongside FC Goa, Bengaluru FC, Kerala Blasters, and Jamshedpur FC, which will participate in this year’s competition. Joining them are three I-League clubs, two Second Division League sides, and six teams that represent the Indian Services. The 16 teams are divided into four groups with the top two teams qualifying for the knockout stages of the competition.

After their opener against Assam Rifles, Hyderabad FC will take on Gokulam Kerala (Sep 16) at Kalyani before facing Army Red (Sep 19) at the Salt Lake Stadium. 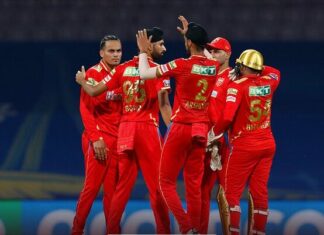 Sportzoclock - March 27, 2022
0
It was a solid batting show by both the teams as Punjab Kings defeat Royal Challengers Bangalore by 5 wickets in their first game... 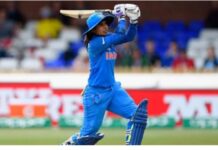