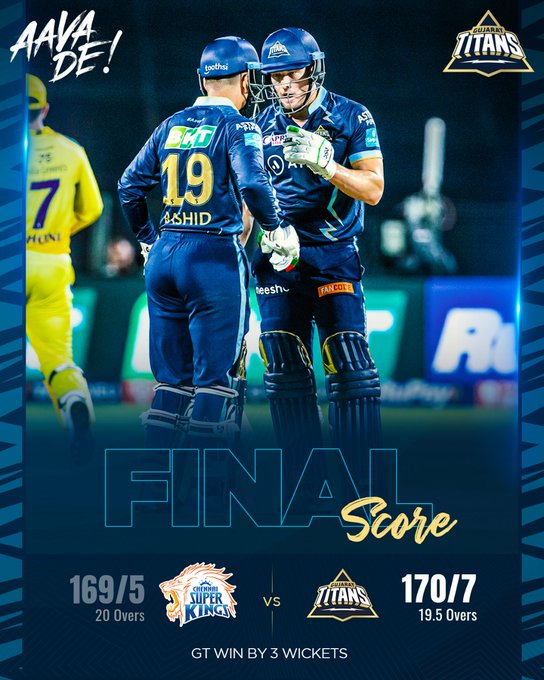 Ruturaj Gaikwad came back to run-scoring with a magnificent 73, whilst Ambati Rayudu also scored an imperative 46 as Chennai Super Kings ended on 169/5 in 20 overs at the MCA Stadium.

The Titans made a powerful start to the match, dismissing Robin Uthappa and Moeen Ali early.

Nevertheless, Gaikwad and Rayudu hammered a 92-run stand to revive for the Super Kings.

The Titans made inroads following eradicating them in quick succession and whilst Shivam Dube did grapple, Ravindra Jadeja’s consecutive sixes in the final over took CSK to a fierce score.

In the meantime, Rashid Khan is commanding the side in non-appearance of Hardik Pandya, who is resting because of groin stiffness. Titans triumphed the toss and chose to bowl. 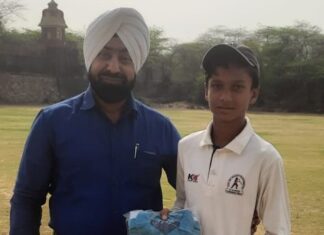 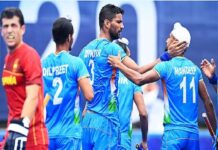 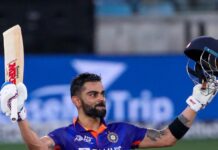 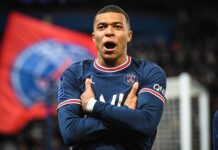