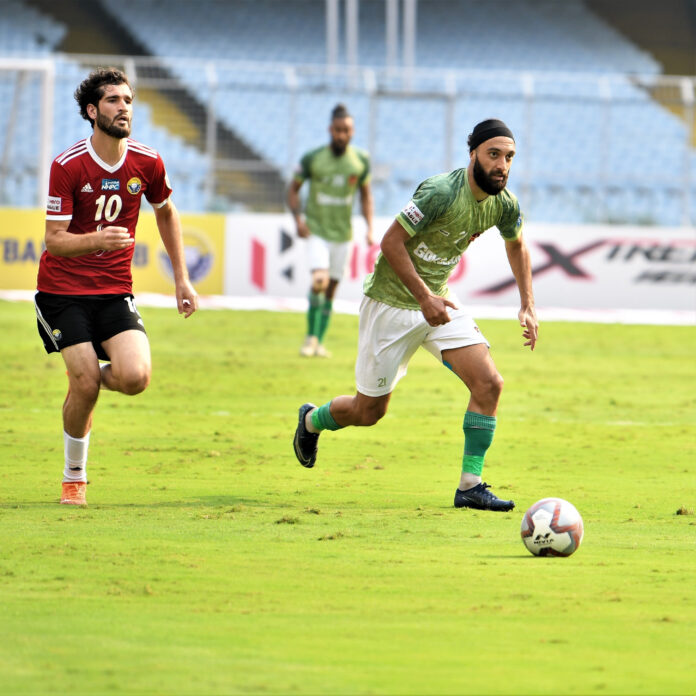 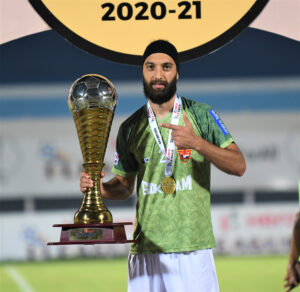 Gokulam Kerala have extended the contract of foreign player Sharif Mukhammad for the upcoming season.

The Afghan national midfielder played a pivotal role for the Malabarians’ previous season to help the club lift its maiden I-League title.

Sharif, who played in the defensive midfield position, scored four goals in the 14 matches he played for the Malabarians. He was also the anchorman in Italian coach Vincenzo Alberto Annese’s attacking style with a whopping 799 passes.

He was a crucial component in the three-man midfield. His free-kick goal paved way for the Malabarians comeback win against TRAU FC in the last match of the ILeague and win the championship.

Born and brought up in Russia, Sharif started his football journey at the age of seven with the academy of Anzhi Makhachkala, a Russian Premier League club. He was promoted to their senior team and remained at his boyhood club for five years. At Anzhi, he has played along with top footballers such as Roberto Carlos, Willian, and Samuel Eto.

He later joined Spartak Nalchik, AFC Eskilstuna, and Maziya. At Maziya, he has played AFC Cup. Sharif is a regular starter for the Afghan National team and has made several appearances for them. At present he is in the Afghan national team camp in Dubai.

“I am glad to renew the contract with Gokulam Kerala FC. Last year it was a memorable experience for me to be with the Malabarians. We want to win more titles in the upcoming year and I hope we will have another superb season ahead,” said Sharif Mukhammad.

“I am so happy to have Sharif for the next season also. He is a top-quality player in our league. He is a strong midfielder with experience in playing in Asia Cup. He is a leader in midfield and he can balance very nicely between attacking and defensive phases. Sharif is also a good freekick taker,” said Gokulam Kerala FC head coach Vincenzo Alberto Annese.

“Sharif is a hardworking player and his experience was valuable for us last year. He knows our playing style and his extension is a great boost for our Asia Cup dreams next season,” said Gokulam Gopalan, the Chairman of Gokulam Kerala FC. 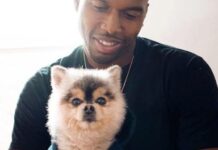 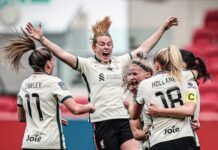 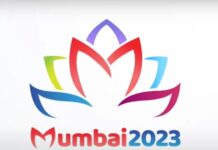 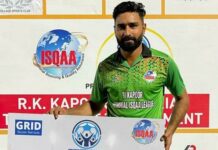