Barcelona sailed into the last 16 of the Europa League on Thursday following pleasantly bidding farewell to Napoli 4-2 to go through 5-3 on aggregate.

Barca was on top, owing to Jordi Alba expertly finishing a magnificent counter-attack from a Napoli corner, and Frenkie de Jong’s superb long range attempt effectively concluded the tie with three quarters of the game to play. 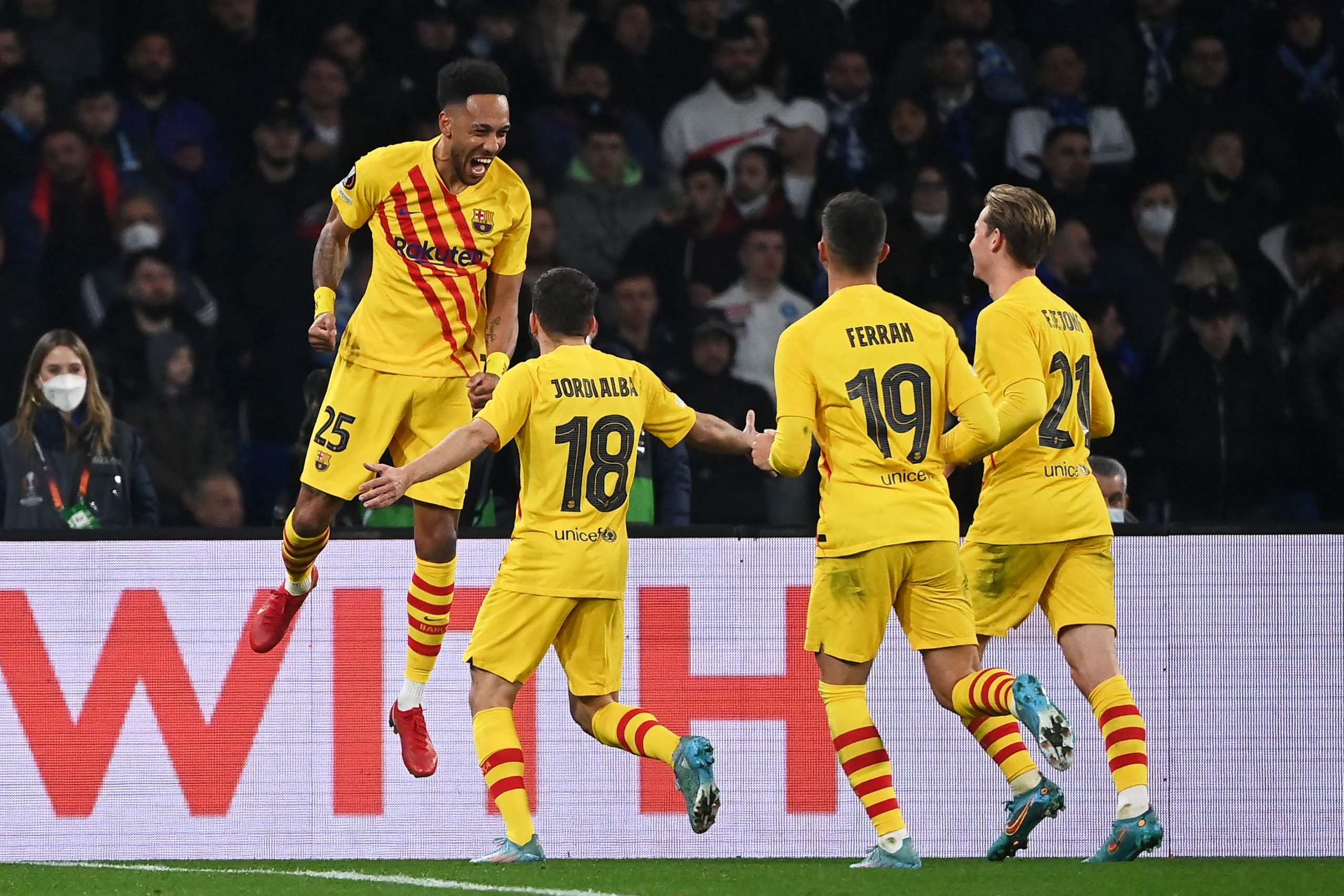 Xavi’s fascinating squad could have had more prior Lorenzo Insigne briefly gave the hosts a ray of hope from the penalty spot mid-way through the first half, and Gerard Pique made assured there would be no Napoli comeback on the stroke of half-time.

“We dominated for 90 minutes and that’s the first time we’ve done that since I became coach,” Xavi notified reporters.

“It’s a win over a team which I repeat is a Champions League-level team, one which does not concede many goals and is fighting for the league title.”

Matteo Politano pulled one back in the ending minutes but it was a dawdle for Barca into Friday’s draw for the last 16, whose games will be played on March 10th and 17th. 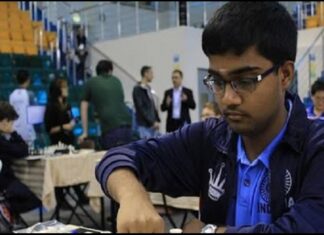 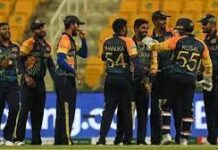 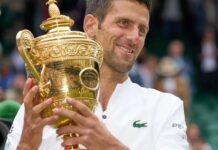 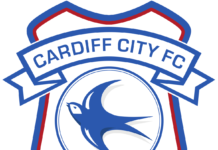 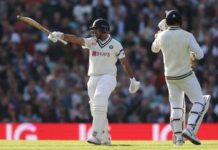