The Indian Premier League is finally returning after a long layoff. The IPL will continue from where it was left off on the 4th of May this year. The first match will be on the 19th of September. It will be played between Mumbai Indians and Chennai Super Kings in Dubai.

Phase 1 as it’s now called was played under no spectators whereas the UAE government has permitted a limited audience this time around. This is the first time since 2019 that the IPL will be played in front of spectators. The matches will be played in Dubai, Abu Dhabi, and Sharjah.

Just over half of the competition is still left to play, with 13 matches scheduled for Dubai, 10 in Sharjah, and eight in Abu Dhabi, with the final held on 15 October. There will be time, just, for a scratch and a shave before the T20 World Cup starts two days later, spread around the UAE and Oman.

Players from around the world are ready and raring to go although several English players have pulled out of the IPL due to its tight scheduling just prior to the T20 World Cup in October. Dawid Malan, Chris Woakes, and Jonny Bairstow have all pulled out of the competition last week to prioritize England’s T20 World Cup bid and the Ashes, while Jos Buttler withdrew in August because of the birth of his second child. Jofra Archer is unavailable because of his elbow injury, which has ruled him out till next year and Ben Stokes is still recuperating. But this will definitely not hamper the entertainment and intensity of the competition.

The Indian Premier League will most certainly bring excitement and joy back among the people of the world especially Indians. The long and exciting cricketing season will begin from the 19th followed by the T20 World cup in October.

Sportzoclock - October 29, 2021
0
Xavi Hernández has undertook an offer from FCB to become their head coach after the dismissing of Ronald Koeman. The deal is due to... 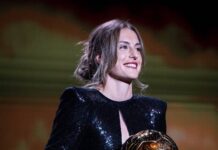 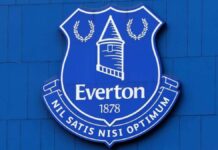 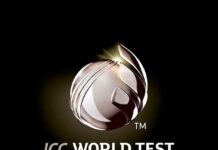