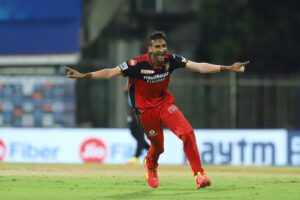 On Tuesday “Washington Sundar injured his shoulder while playing a County game in England. He has been ruled out of the Zimbabwe tour,” stated an official media release issued by the board.

“India will play the first ODI against Zimbabwe at the Harare Sports Club on August 18, 2022”, also said by board.

Prior, it was publicize that Shikhar Dhawan would take the lead India for the series against Zimbabwe. However, KL Rahul was consider fit, and now the right-handed batter would be leading the side.

On Saturday Team India had departed for Zimbabwe. The bona fide Twitter handle of BCCI also shared pictures of the team India leaving for Zimbabwe. 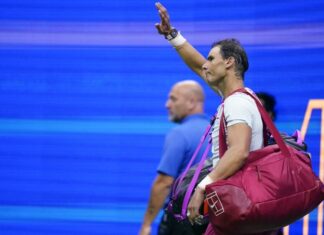 Sportzoclock - September 6, 2022
0
Rafael Nadal's glorious undefeated run in sweep in 2022 has come back to associate finish as America's Frances Tiafoe knocked the Spaniard out people... 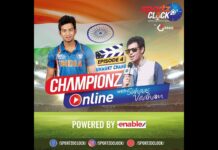 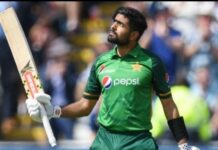 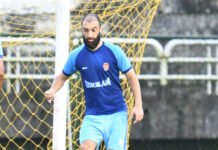