Sportzoclock
Home International Patna Pirates and Tamil Thalaivas Play Out Thrilling Match to Tie 33-33
Facebook
Twitter
Google+
Pinterest
WhatsApp
The Patna Pirates and Tamil Thalaivas played out a thrilling contest at the vivo Pro Kabaddi League Season 9, but both sides were happy to settle for a 33-33 tie in the end at the Shree Shivchhatrapati Sports Complex, Balewadi, Pune on Wednesday. 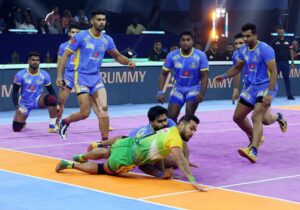 While raider Narender emerged as the best player for the Thalaivas with 16 points, raider Sachin notched 14 points for the Pirates.
The two sides played out a neck-and-neck contest and were locked at 5-5 in the 5th minute.
However, the Thalaivas tackled Sachin, soon after, and inched ahead at 7-5. But Pirates’ all-rounder Mohammadreza Shadloui Chiyaneh also showcased top form and helped his side level the scores at 7-7.
Narender effected a couple of raid points in the opening minutes of the second half, but the Pirates still held the lead at 23-17 in the 26th minute.
However, Narender continued to shine as he caught out Neeraj Kumar and Chiyaneh to help the Thalaivas reach within touching distance of Pirates’ score at 22-25. But Sachin caught Himanshu Singh soon after to ensure that the Pirates continued to have a stronghold of the match at 27-22 in the 30th minute. 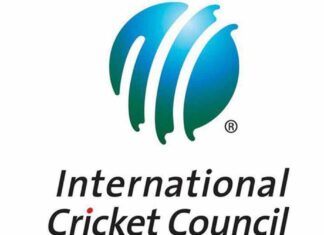 Sportzoclock - May 24, 2022
0
The International Cricket Council (ICC) will soon reinstate neutral umpires despite the COVID-19 pandemic giving an opportunity to give home umpires more disclosure, Chairman Greg Barclay stated. “There were some benefits... 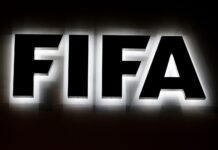 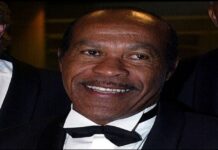 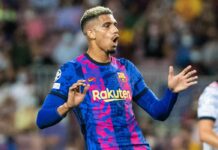 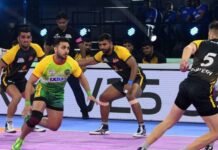