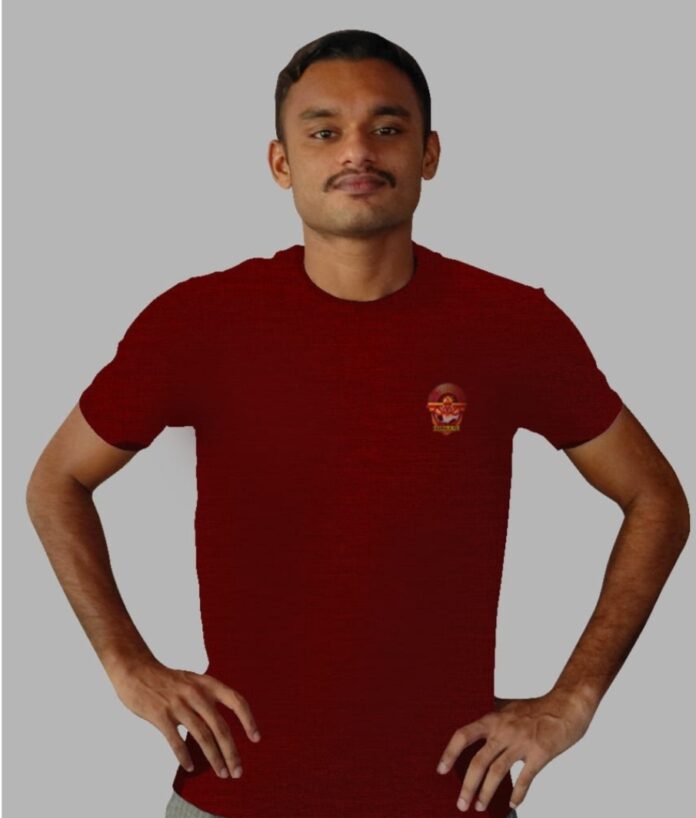 Kozhikode, June 7: Gokulam Kerala have signed young Kerala defender Muhammed Uvais in a multiyear deal. The 22-year-old defender was a mainstay for the KSEB team that faced the Malabarians in the Kerala Premier League the previous season.

This is the second player Malabarians scouting from the tournament. Earlier Gokulam had announced the signing of Muhammed Rafi, who had played for MA College in the tourney.

The defender, who is from Nilambur in Malappuram, has also played in the ILeague Qualifier 2019-20 for Bengaluru United FC. Before that, he captained Ozone FC in Bengaluru Super Division.  He has also played for FC Kerala in I-League second division in 2016-17.

Uvais did his football schooling in MSP Academy and later moved to Bharath FC Pune academy setup. During his academy years, he has played for Sudeva FC, and also Mohun Bagan.

He usually plays as left centreback and can also be deployed as left-back.
“This is a major breakthrough in my career. Gokulam Kerala FC are one of the major clubs in the country and it is an honour to represent them. I have keenly followed their title triumph last year and I believe we can do it again,” said Uvais.

“We have always identified young talents in Kerala and Uvais is another upcoming player. I believe that these youngsters can perform well in the upcoming season and make sure the title stays where it belongs to,” said Gokulam Gopalan, the chairman of Gokulam Kerala FC. 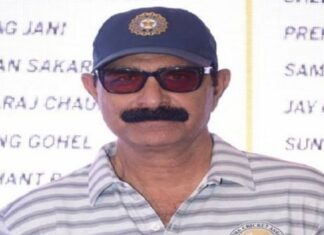 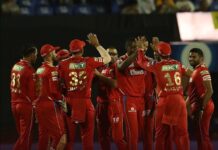 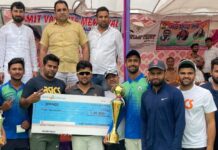 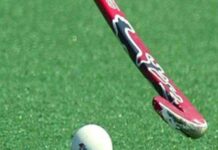 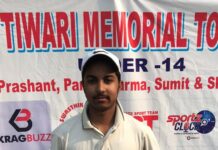