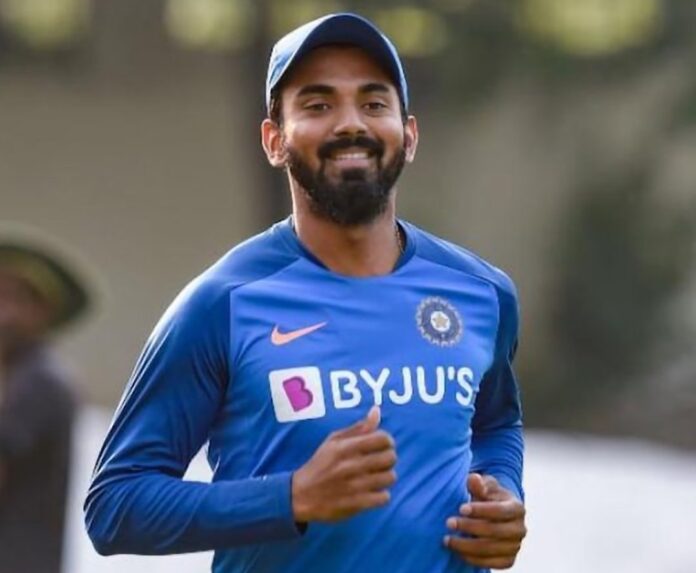 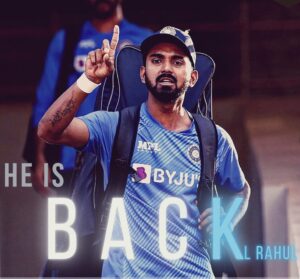 KL Rahul to undergo fitness test at NCA before Asia Cup 2022:  KL Rahul will have to validate his fitness as he will undergo a fitness test at the National Cricket Academy (NCA) Bangalore prior to start his journey for the Asia Cup 2022 which commence later this month in the United Arab Emirates.

Name of the player Rahul has been came up in India’s squad touring UAE for the approaching Asia Cup 2022 and the BCCI demand him to demonstrate his fitness.

However, the cricket board has a optimism that KL Rahul is fit, though he will be obligtory to show his fitness in front of the medics.

Primarily, KL Rahul has been out of the cricketing action since the execution of the Tata IPL 2022 due to injuries. Recently in Germany he underwent sports hernia surgery.

The 30 years old cricketer was believed to make a comeback in the time of India tour of the West Indies, but his comeback was delayed due to a COVID-19 infection.

“KL Rahul is fully fit and that is the reason he is selected in the team. But as a protocol he will undergo a fitness test in Bengaluru,” stated by a BCCI source.

Nevertheless, KL Rahul is now anticipating making his comeback during the Asia Cup 2022. He will be a cogwheel in India’s lineup. 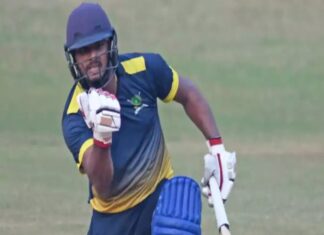 Sportzoclock - March 12, 2022
0
Cricketer Ravi Teja has declared his first-class retirement following playing for 16 years and 3 different states. He initiated his career with Hyderabad and... 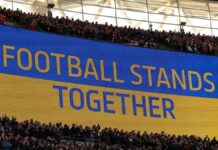 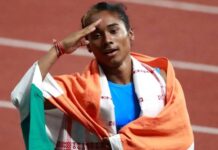 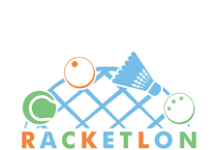